The emergence of the science of Zoology 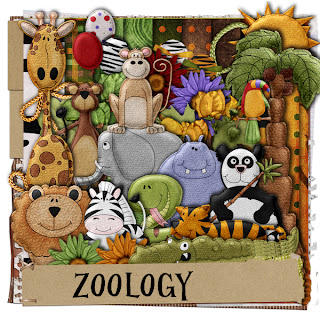 Some 2,300 years ago, the Greek philosopher Aristotle collected animals, dissected them, and wrote extensive descriptions of their anatomy. He grouped together animals with similar characteristics, described the social organization of bees, the embryological development of chickens, and distinguished whales and dolphins from fish. Modem scientists point to Aristotle as the father of the scientific method. In the centuries after Aristotle’s era, however, superstitions and fantasies about animals often buried facts. For example, after the fall of Rome, a book called the Physiologus by an unknown author examined 49 different animals (some fictional, such as the unicorn), giving each an allegorical interpretation. The Physiologus gained popularity as a teaching companion for the Bible and remained in widespread use for more than a thousand years.

In the 12th and 13th centuries, zoology - the study of animals and animal life - emerged as a science, driven by the work of the German scholar St. Albertus Magnus (ca. 1193-1280). Magnus rejected the superstitions associated with biology and reintroduced the work of Aristotle. In the 15th and 16th centuries, Leonardo da Vinci dissected and compared the structure of human and animals, establishing the concept of homology, the correspondence of parts in different kinds of animals.


Technological advances were first applied to the study of zoology in the 19th century. In 1839, the German scientists Matthias Schleiden and Theodor Schwann used microscopes to prove that the cell is the common structural unit of all living things. This concept inspired Karl Enist von Baer to establish the field of embryology and Claude Bernard to advance the study of animal physiology. In the 19th century, the slow acceptance of the doctrine of organic evolution pioneered by Charles Darwin came about.

Today, zoology is not confined to traditional concerns such as classification and anatomy. It is an interdisciplinary field that encompasses such studies as biochemistry, ecology, and genetics to better understand the many diverse types of animals that exist today and have existed throughout history. (The New York Times ‘Smarter by Sunday – 52 Weekends of Essential Knowledge for the Curious Mind’)