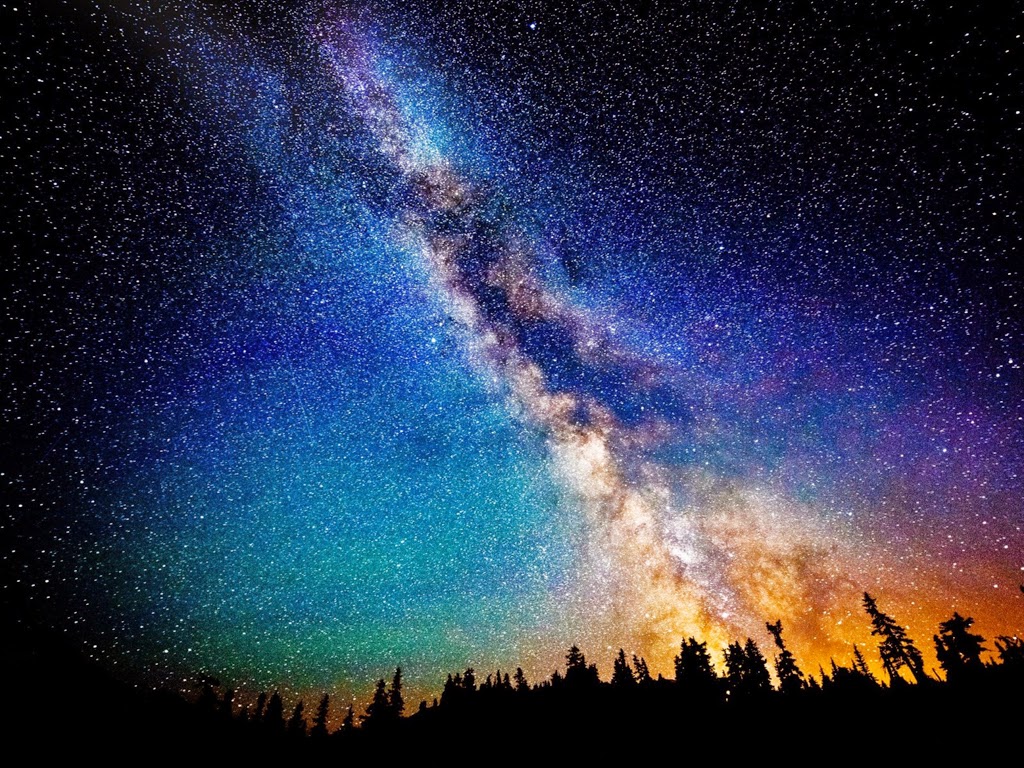 Earth is the only place in the universe known to harbor life. However, recent advances in planetary science have changed fundamental assumptions about the possibility of life in the universe, raising the estimates of habitable zones around other stars, along with the discovery of hundreds of extrasolar planets and new insights into the extreme habitats here on Earth, suggesting that there may be many more habitable places in the universe than considered possible until very recently. On 4 November 2013, astronomers reported, based on Kepler space mission data, that there could be as many as 40 billion Earth-sized planets orbiting in the habitable zones of sun-like stars and red dwarf stars within the Milky Way Galaxy -- 11 billion of these estimated planets may be orbiting sun-like stars. The nearest such planet may be 12 light-years away, according to the scientists.
(Wikipedia Encyclopedia)