English ranks third among the world's most spoken languages 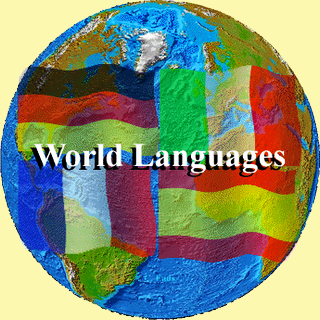 Although English ranks only third among the world's most spoken languages, it is on its way to becoming the first truly global language - used throughout the world as the language of commerce, diplomacy, and science. English is the mother tongue for some 450 million people, and a further 1.5 billion people use it as a second language to some degree. Beginning in the 17th century, the language spread throughout the British Empire to the Americas, Africa, India, and Oceana. Today 70 countries designate English as an official language (although it does not have that status in the United States), and it is an official language of the United Nations, the European Union, Nafta, NATO, and the Organization of American States.
(Adapted from ‘The New York Times ‘Smarter by Sunday – 52 Weekends of Essential Knowledge for the Curious Mind’ and Wikipedia)