Breast Cancer – What we Know 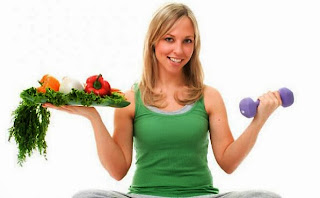 The incidence of breast cancer in the United States began climbing steadily in the early 1970s, and is now the highest ever seen in human history. Nearly 50,000 American women die of the disease every year. In the face of this tragedy, a great deal of attention has been given to genetics, but the presence of the breast cancer susceptibility gene, called BRCA-1, only accounts for at most 5 percent of breast cancers.

But diet, it turns out, is even more important. . .

Primary reasons for difference: People in China and Japan eat more fruits and vegetables and less animal products, weigh less, drink less alcohol, and get more exercise than people in the United States.

Impact on breast cancer risk for adult women who are 45 pounds overweight: Double [33]

American women who are aware that there are any dietary steps they can take to lower their chances of developing breast cancer: 23 percent [34]

American women with less than high school educations who are aware that there are any dietary steps they can take to lower their risk of developing breast cancer: 3 percent [35]

(‘The Food Revolution: how your diet can help save your life and our world’, by John Robbins)