Cardiovascular System – its functions and components 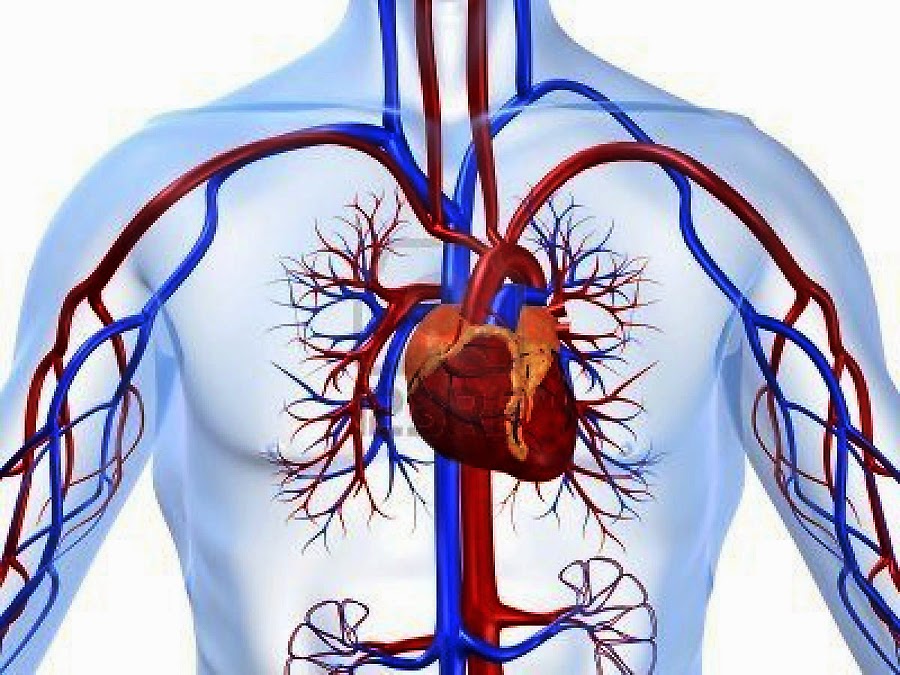 Circulatory system, or cardiovascular system, in humans, includes the combined functions of the heart, blood, and blood vessels. It transports oxygen and nutrients to organs and tissues throughout the body and carry away waste products. Among its vital functions, the circulatory system increases the flow of blood to meet increased energy demands during exercise and regulates body temperature. In addition, when foreign substances or organisms invade the body, the circulatory system swiftly conveys disease-fighting elements of the immune system, such as white blood cells and antibodies, to regions under attack. Also, in the case of injury or bleeding, the circulatory system sends clotting cells and proteins to the affected site, which quickly stop bleeding and promote healing.

The heart, blood, and blood vessels are the three structural elements that make up the circulatory system. The heart is the engine of the circulatory system. It is divided into four chambers: the right atrium, the right ventricle, the left atrium, and the left ventricle. The walls of these chambers are made of a special muscle called myocardium, which contracts continuously and rhythmically to pump blood. The pumping action of the heart occurs in two stages for each heart beat: diastole, when the heart is at rest; and systole, when the heart contracts to pump deoxygenated blood toward the lungs and oxygenated blood to the body. During each heartbeat, typically about 60 to 90 ml (about 2 to 3 oz) of blood are pumped out of the heart. If the heart stops pumping, death usually occurs within four to five minutes.