He was the 32nd Sultan of the Ottoman Empire and the 111 Caliph of the Muslim community.  He reigned between 1861 and 1876. He was the son of Sultan Mahmud II and succeeded his brother ‘Abdu’l-Majid I. He continued the westernizing reforms that had been initiated by his predecessors until 1871, after which his reign took an absolutist turn.

Like his brother ‘Abdu’l-Majid I, ‘Abdu’l-Aziz, was an ardent admirer of the material progress in western Europe. Educated in the Ottoman tradition, however, he could not always accept the adoption of Western institutions and customs. ‘Abdu’l-Aziz was a member of the Mawlawiyah (Mevlevi) order of dervishes (Muslim mystics). 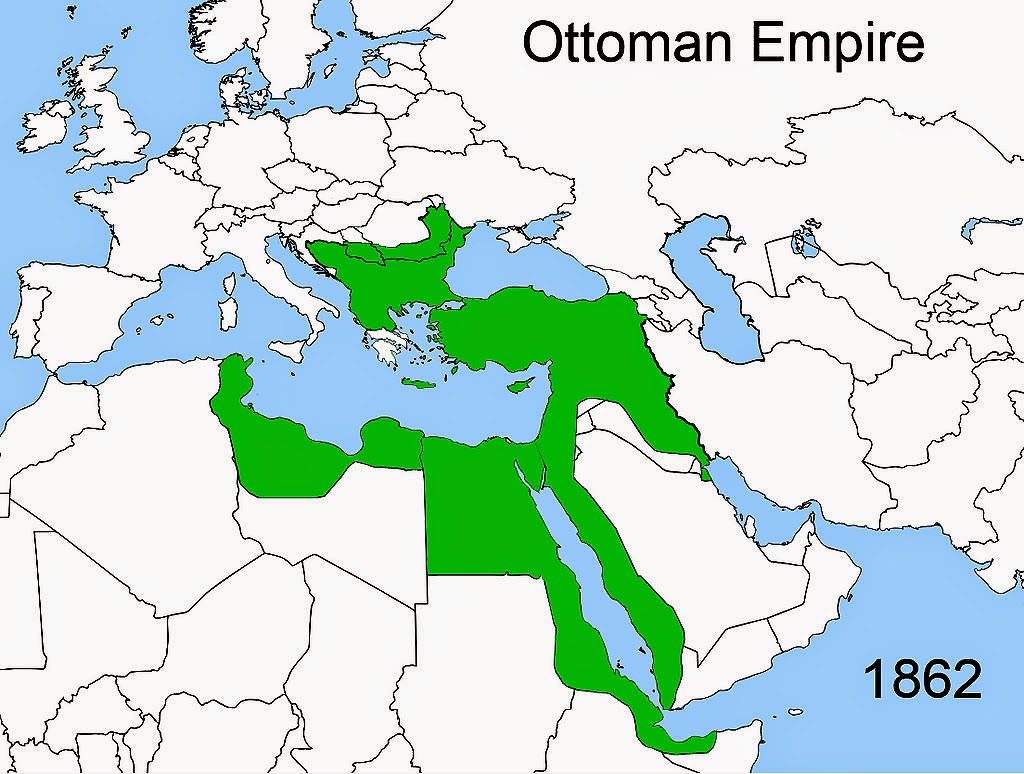 Between 1861 and 1871, reforms were continued under the leadership of Abdu’l-Aziz's able chief ministers, Fuad Pasha and ‘Ali Pasha. New administrative districts (vilayets) were set up in 1864; on French advice a council of state was established in 1868; public education was organized on the French model and a new university founded; and the first Ottoman civil code was promulgated. ‘Abdu’l-Aziz cultivated good relations with France and Great Britain and was the first Ottoman sultan to visit western Europe.

By 1871, ‘Abdu’l-Aziz’s ministers ‘Ali Pashs and Fuad Pashs were dead, and France, his western European model, had been defeated by Germany. ‘Abdu’l-Aziz, willful and headstrong, without powerful ministers to limit his authority, became the effective ruler and placed greater emphasis on the Islamic character of the empire. In foreign policy, he turned to Russia for friendship, as turmoil in the Balkan provinces continued.

When insurrection in Bosnia and Herzegovina spread to Bulgaria (1876), ill feeling mounted against Russia for its encouragement of the rebellions. The crop failure of 1873, the sultan's lavish expenditures, and the mounting public debt had also heightened public discontent. ‘Abdu’l-Aziz was deposed by his ministers on May 30, 1876; his death a few days later was attributed to suicide.
(Adapted from Britannica Encyclopedia and Wikipedia Encyclopedia)